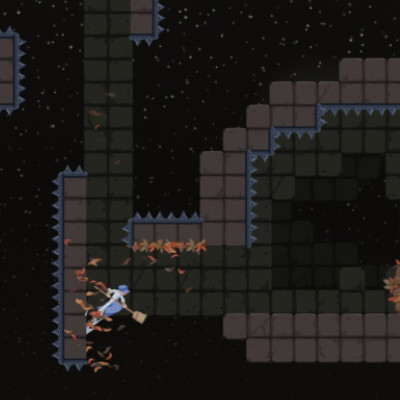 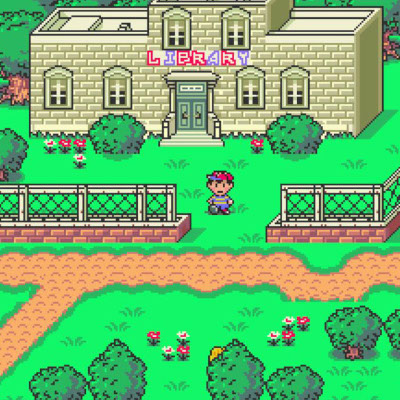 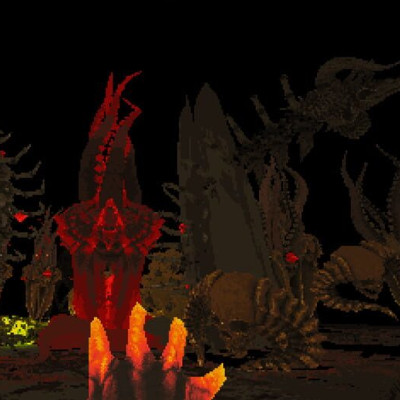 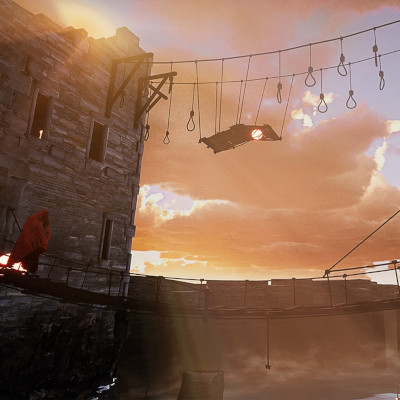 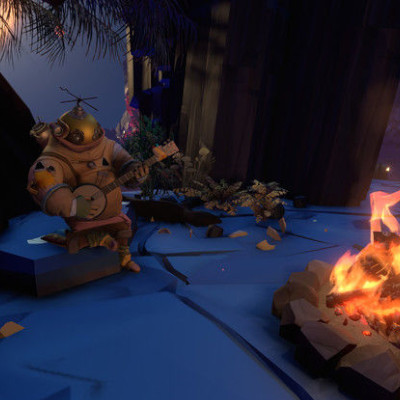 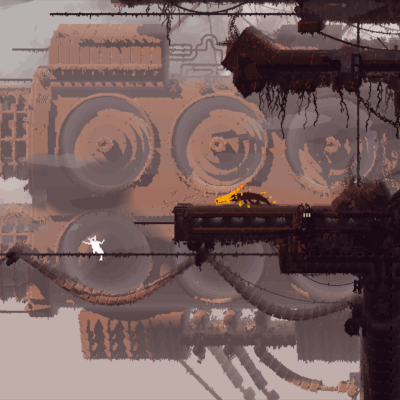 Instead of just a giant list of popular games everyone has already seen, with this page I would like to specifically showcase some very good underappreciated games that you probably haven't played. Complete with soundtrack samples.

Rain world is easily my favorite video game. It is notable for having a strict artistic direction and set of themes which are impressively well communicated by almost every element of the game from the gameplay mechanics themselves to the aesthetics and story. It is the ultimate ludonarrative experience where everything is seamlessly integrated into a grander idea. This level of consistency requires a great exercise in restraint as well as massive production efforts in perfecting every detail.

The devs carefully and precisely place experiences in the perfect places, unlike most games which sacrifice that artistic merit for the sake of mass appeal by overusing their flashiest and most exciting things. Despite being so careful with its presentation, every screen of this game is absolutely gorgeous, the aesthetics are wallpaper material everywhere you go.

The devs creatively avoid a lot of common game design practices to maintain the purity of their artistic vision. Notably, the game respects the player's agency in that the only limitation placed on the player is their own proficiency. It doesn't hold your hand like most games do, you are expected to figure things out on your own. This makes gameplay very challenging, frustrating and fulfilling, all of these are essential to the game's core themes.

As a result of the genius design decisions and high production value the game is incredibly immersive, you genuinely feel the struggles and successes of your slugcat character.

This game is the step that video games need to take to become real art. I think if I tried to pitch it to you in more detail I would spoil it, so from here I suggest that you just play it yourself.

I have a spoiler filled analysis video on youtube. Forgive my poor narration skills. https://www.youtube.com/watch?v=RngVC-vPirs

Outer Wilds is an incredible space exploration and mystery solving game. Instead of dragging you along and presenting obvious clues like most mystery games, Outer Wilds gives you complete freedom to go anywhere you want to solve the mystery entirely on your own in whatever way interests you. This makes it much more satsifying to make breakthroughs since it was entirely your own abilities that led you to connect the dots.

The space exploration is completely gorgeous. If you aren't caught up in discovering connections and drawing conclusions like a frenzied conspiracy theorist then it is very easy to just forget everything and watch the solar system do its thing, completely mesmerized by the aesthetics and music.

I refuse to spoil any details about the game, however, so I will stop here and say that if anything I described has even the slightest appeal to you then you owe it to yourself to play this game because it is the single best execution of that particular appeal in the entire history of video games. Just make sure to turn off "ship log rumor mode" in the settings before playing, I don't know what the devs were thinking leaving that on by default.

Infernium is a survival horror approach to pacman. It's a relatively simple game where the level design, stressful gameplay, aesthetics, and exploration are the main appeal.

The pacman maze inspired areas make for a very stressful gameplay loop where you are forced to make difficult routing decisions to complete your tasks while avoiding the ghosts using the limited spatial awareness of a first person perspective.

The aesthetics are beautiful, from the larger world design to the smaller levels everything is given an interesting and often surreal look. Exploration is consistently rewarding because the world design is so surreal and because each area you find offers compelling level designs and mechanics that interact with the pacman concept in interesting ways.

Devil Daggers is a simple arena shooter where your only goal is to survive as long as possible.

The game just dumps you in there and expects you to figure everything out yourself, if you follow through it becomes very fulfilling to see your survival time climb up as you play and improve your skills.

Every detail from the movement to the sound design is brilliant. There is an abundance of clear and distinct information to react to, so much that it quickly becomes overwhelming to process. Almost every single thing you hear and see is a useful piece of information in your fight for survival.

Getting this game's single steam achievement is a very difficult but rewarding task, one of the only times I've ever jumped out of my chair in excitement was when I pulled it off.

My only criticism of the game is that it is time consuming to play through the early minutes of the game over and over just to get another shot at the hard part you're struggling with. Despite that issue I highly recommend this game, it makes for a great competition between friends or a great single player grind if you have no friends.

Dustforce is an incredibly well made momentum platformer. The premise is that you're a janitor that has to clean all of the dirt off of each level as fast as possible. It has some of the most in-depth movement mechanics out there and the combat system adds a whole new layer to the elegant complexity of it all. The premise requires that the player find and clean every piece of dust there is, forcing the player to interact with the level in interesting and unique ways. These dust placements often require a deep understanding of the movement and combat systems as well as elegant execution to fully clean.

The game demands that you fully clean a level and do it efficiently without taking damage in order to make progress, the movement system is designed to make this experience as elegant and graceful as possible. To get the SS rank on a level means that you must feel out your trajectory and carry your momentum to swoop through some sections efficiently, must be precise in other sections to avoid hitting spikes, must time your attacks precisely to maintain momentum while still hitting the enemy, etc. You have to approach every problem with momentum on your mind, levels are broken up into checkpoints but the momentum you carry from the end of one checkpoint to the beginning of another often makes a difference for efficiency, so you have to play the entire level in one elegant motion without using the checkpoint system to get a satisfying SS rank. This game shares the same beauty that a well trained dancer has, the beauty of sequence, one action cohesively flowing into the next, and its brilliant.

Dustforce's momentum based movement system is so well designed that it's satisfying to play at a casual level yet it's still so in-depth and rewarding to master at the highest competitive level. The next step after SS is competitive speedrunning, which naturally flows out of the SS playstyle. Speedrunning is where the game's hidden intensity comes out. The very well executed replay system lets you learn all the strategies you need. This newfound knowledge combines with your current skill and takes the game to a whole new level. The precision necessary to fly through levels with high speed while still hitting every piece of dust is unthinkable until you pull it off and feel great satisfaction at the sight of your mastery.

The movement system is so powerful and versatile that you can place random shapes all over the place in the level editor with no real design and still have fun trying to navigate it. But the level design in dustforce takes it a step further and perfectly compliments every part of the movement system, from its graceful flows to its punishing combat everything the movement system has to offer is exhibited beautifully in a relatively nonlinear level design that encourages you to feel out routes and strategies for yourself.

Dustforce's presentation is also extremely well done. The animation style suits the gameplay perfectly and looks fantastic, and the soundtrack is so good that it has probably sold more copies than the game has.

I highly recommend Dustforce, it is probably the best 2D platformer ever released.